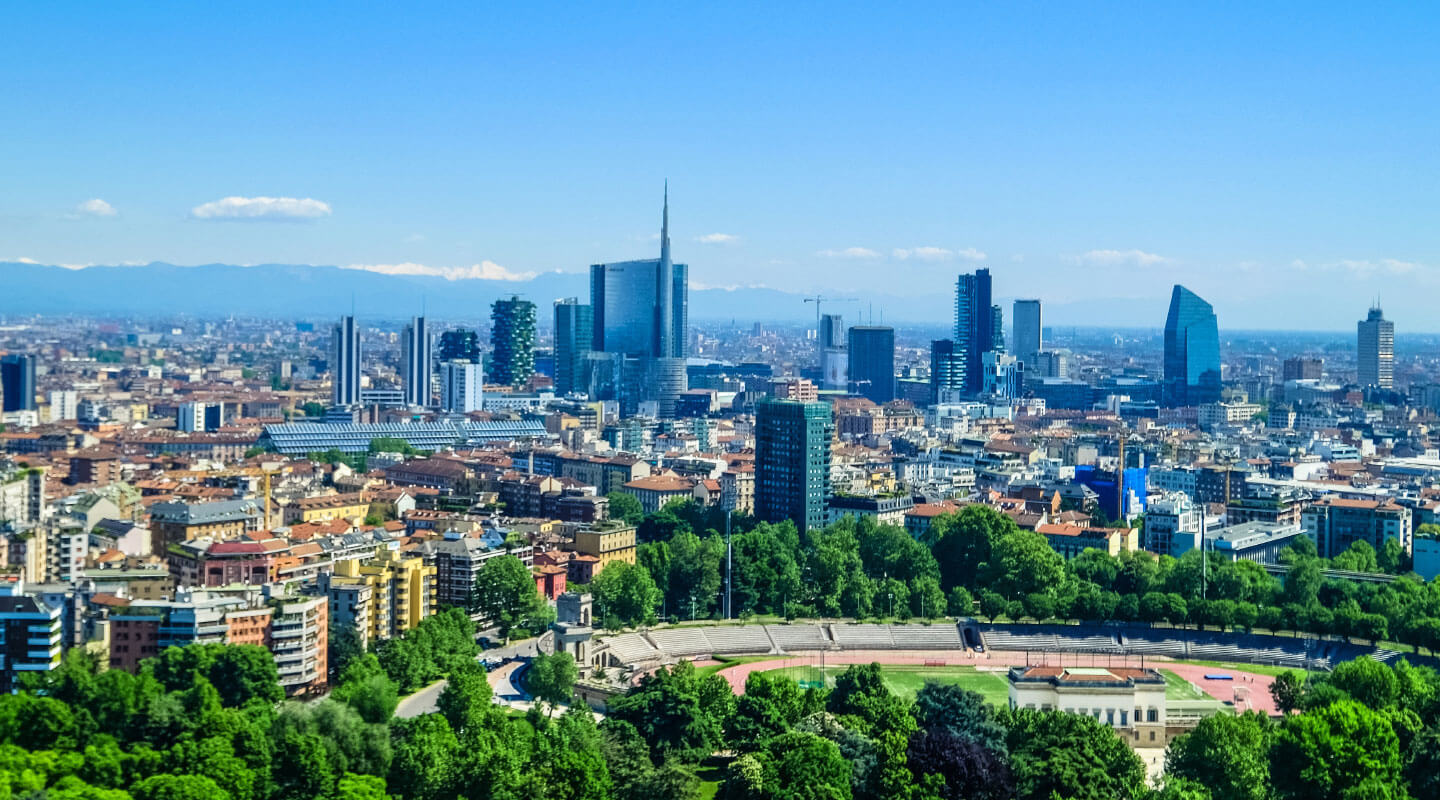 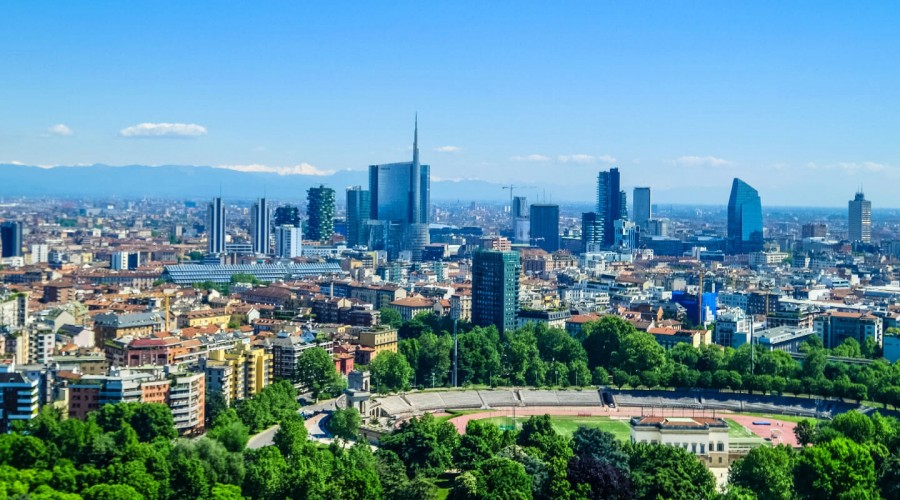 This urban area is a fusion of tradition and modernity, a melange of history and of innovation. On the one hand there is the Isola district - which conserves its own independent identity - and on the other the newly redeveloped Porta Nuova district that has changed the face of a large portion of Milan, fostering new connections between places that were previously completely separated. And then there is Porta Garibaldi with its buzzing nightlife and Cimitero Monumentale, Milan’s open-air museum.

IThe district takes its name both from some areas that bordered old farmhouses in the area - called "isole" - and from the actual isolation of its urban context, almost disconnected from the rest of the city.

It developed at the end of the nineteenth century following the creation of the Turin to Venice railway line that interrupted the continuity of the ancient via Comasina between the current corso Como, south of the railway, and via Borsieri, around which the entire area grew.

Since then this unique isolation has enabled the district to maintain its specific identity, fostered by an efficacious mix of residential buildings and workshops, which, together with the spread of cultural associations, clubs and meeting areas, make it one of the liveliest areas in Milan.


Within the district, consisting mainly of traditional courtyard houses with balconies, there are numerous Art Nouveau buildings and some interesting examples of Milanese rationalism like the Ghiringhelli, Toninello and Rustici-Comolli houses, built in the thirties by Pietro Lingeri and Giuseppe Terragni.

In Piazzale Lagosta stands one of the most elegant tenement blocks in the city (1924-25): in the courtyard, on the site of the ancient Mojazza cemetery, lies a plaque commemorating the small grave, near a mass grave, in which the poet Giuseppe Parini was buried. The new urban renovation of the Garibaldi-Repubblica area, with a vast structure of green spaces and pedestrian areas, has finally linked Isola to the rest of the city.

The large urban complex, headquarters of the Lombardy Regional offices, is one of the most iconic buildings of the Garibaldi-Repubblica redevelopment. The project, carried out between 2007 and 2010, has created a real "slice of a city”, a tower approx. 161 mt high and four lower curvilinear buildings.

The lower structures, inspired by the peaks of Lombardy, provide a number of public spaces amongst which the impressive Piazza Città di Lombardia. The entire complex is home to the regional offices and commercial businesses, plus, exhibition spaces, meeting and conference rooms, libraries and archives, gardens, an auditorium and other rooms for public use.