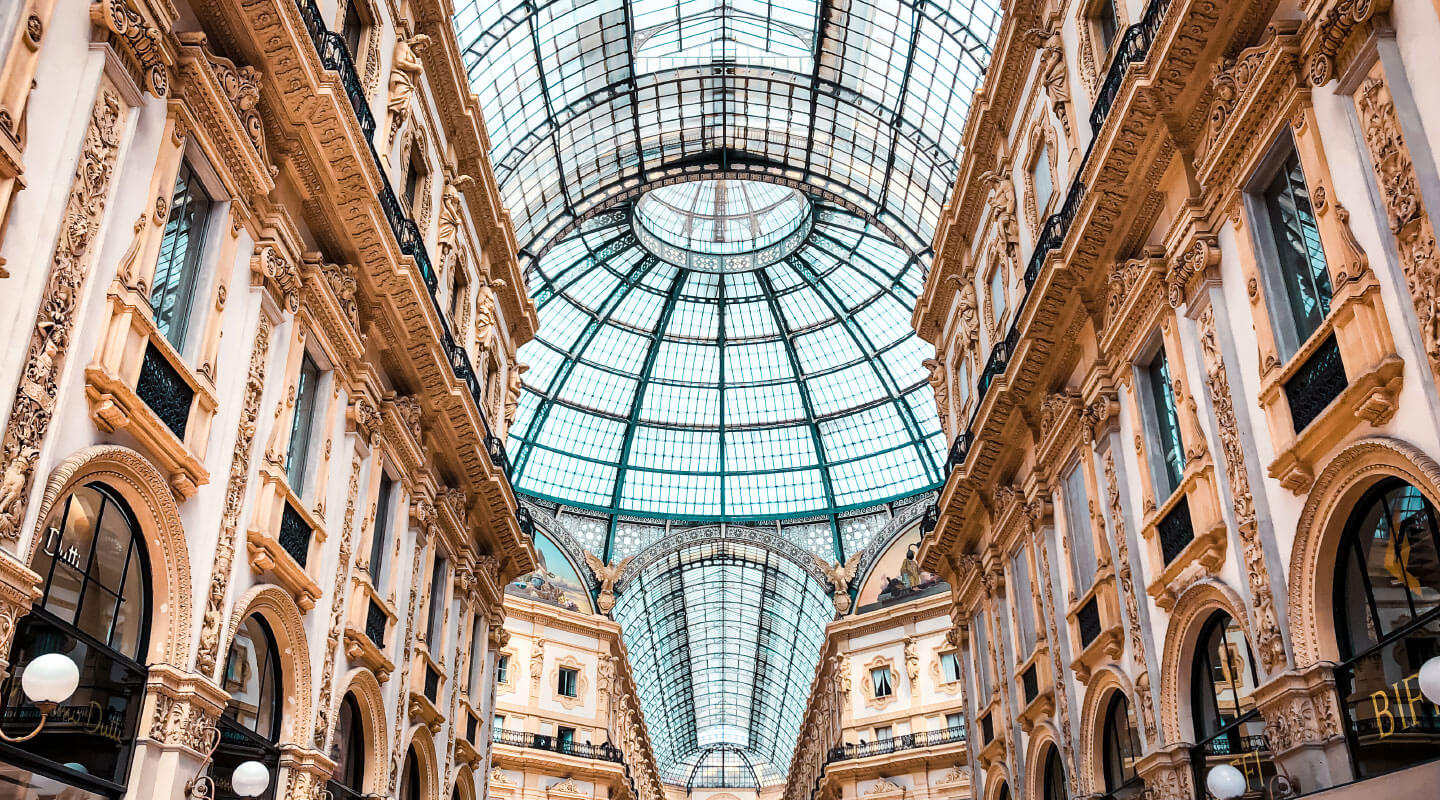 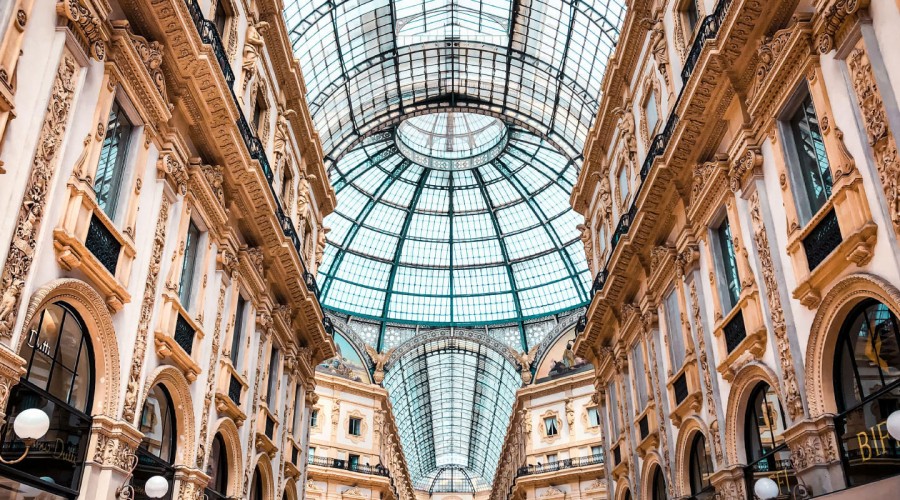 The name Brera evokes the artists and intellectuals who regularly frequented the quarter at the turn of the century, but it also brings to mind its current identity as a fashionable and popular haunt steeped in culture: from the Pinacoteca to the Teatro Strehler and the historic headquarters of the Corriere della Sera. Not to mention the churches of San Marco and San Simpliciano with their musical events.

The district spans out around via Brera in the area between the ancient Roman and medieval city walls and its name derives from "Braida", a term of Lombard origin which indicated a field near the city.

In fact, during the Middle Ages, the area upon which the current district stands was a free space within the walls. A city within a city, from the nineteenth century up to the ‘60s it was Milan's artistic and literary heart and during the Risorgimento years it was the birthplace of the Scapigliatura movement and, later, the artistic avant-garde movements from the Pointillist to Futurists.

The district changed rapidly between the ‘60s and ‘70s to become an exclusive location with palazzi, boutiques, art galleries and antique shops.

A stroll through culture

To discover the neighbourhood’s most authentic atmosphere it is best to wander along the cobbled pedestrian streets that branch off from the main thoroughfares: via del Carmine, for example, that borders the 15th century church of Santa Maria del Carmine and via Ciovasso with its art galleries.

Eventually, however, all roads naturally lead to the magnificent Palazzo di Brera which represents the real cultural and artistic soul of this area, home of the famous Pinacoteca - one of the most important Italian museums - but also of other prestigious city institutions  like the Accademia di Belle Arti, the Biblioteca Nazionale Braidense, the  Museo e Osservatorio Astronomico, the Istituto Lombardo Accademia di Scienze e Lettere and the Orto Botanico, the latter being a verdant oasis in the centre of Milan.

In fact, culture is still in the air even when moving away from the heart of the neighbourhood: for example, in the nearby Museo del Risorgimento, where a reconstruction of the epic unification of Italy can be seen, and the Piccolo Teatro Strehler - which, with the nearby Piccolo Teatro Studio Expo forms one of the most important cultural hubs in Milan - or in the historical premises of the Corriere della Sera, the Milanese daily newspaper.

Until the navigli were covered over in the ‘30s via San Marco seemed like a scene from Venice: the Martesana canal came from Trezzo d'Adda and flowed into the "Tombone", a landing dock for boats transporting goods to Milan.

The church of San Marco was founded in 1254 in via San Marco, perhaps incorporating an existing building dedicated to the saint in a sign of gratitude towards the Venetians who helped Milan in the battles against Frederick Barbarossa. Some interesting facts: the young Mozart stayed for three months the nearby rectory while the composer Giovanni Battista Sammartini was the church organist. On May 22nd, 1874, Giuseppe Verdi himself conducted his Requiem on the occasion of the first anniversary of the death of Alessandro Manzoni.

Following the nearby Corso Garibaldi, heading north towards Porta Garibaldi - another symbolic nightlife location in Milan that has recently undergone a massive urban renewal project - the church of San Simpliciano can be glimpsed in a side street. It is one of four basilicas - along with San Nazario Maggiore, Sant’Ambrogio and San Dionigi, which is no longer visible - commissioned in the fourth century by Bishop Ambrogio of Milan.

San Marco and San Simpliciano are well known in the city for hosting numerous musical events.